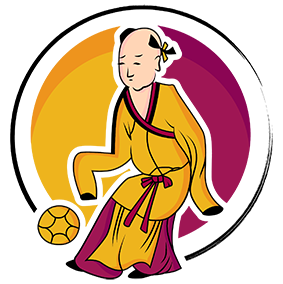 Overseas Players In The MLS

Even since we saw videos of 1990s penalties which came with a running start from the half way line in the MLS, we knew football across the pond came with a twist.  Rules and regulations in such a different system can be confusing for the European fan, so we thought we would take the time to explain them. Here we are going to guide you through the rules for overseas and designated players in MLS.

First things first, what do we mean by Overseas Players in MLS? Any player who doesn’t qualify for the ‘Homegrown International Rule’ is considered to be an overseas player. Such players do not own passports permanent residency in the United States or Canada.

Here are few rules for such players:

Designated Players are those players who are expensive than the salary cap of an MLS team. The Designated Player Rule is also often dubbed as the ‘Beckham Rule’, as David Beckham was the first-ever designated player in MLS. It allows MLS teams to land expensive and iconic players from all over the world. Recent successful Designated Players have included Robbie Keane, Zlatan Ibrahimovic and David Villa. The rules are:

As the MLS grows, and the appeal of LA, Miami and New York lifestyles entices European talent to the US, incentives are likely to grow and rules are likely to shift to accommodate mega talent entering one of the fastest-growing leagues on the planet.

Zlatan Ibrahimovic on his time in the MLS