George Elokobi is a Premier League icon and Cameroonian professional footballer who most famously played as a rock solid defender for Wolverhampton Wanderers. Elokobi moved from his native Cameroon to England at the age of 16, where he entered non-League football with Dulwich Hamlet, and rose up the English league hierarchy in astonishing fashion. His physical prowess, impeccable attitude and intense discipline have made him one of the biggest fan’s favourites to ever grace the top flight.

George is now an Academy Coach at Maidstone United and has been hotly tipped for an equally big future in the game off-the-field. 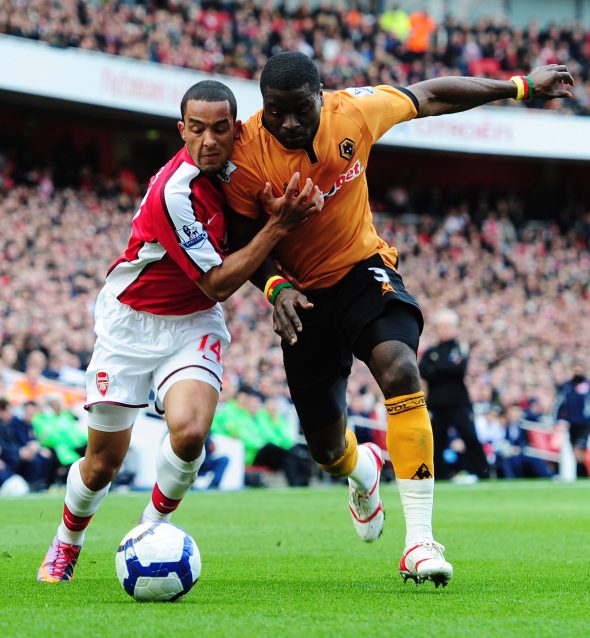