Jevanni Letford is KSI and Randolph’s official DJ, a BBC Radio 1 DJ, and famously DJ’d at Prince Harry and Meghan Markle’s Royal Wedding. The charismatic and high-flying East Londoner has hosted shows on Reprezent and Fubar, and qualified as a lawyer before deciding to focus on music. He is one half of music act 633, the man behind London’s popular Old Skl Brunch parties and has endeavoured into supporting local black-owned businesses through directory service Black Business Matters UK.

Jevanni is a massive Arsenal supporter and can sometimes be seen at live events in Dubai, London and Asia sporting his retro Arsenal jersey.  Can you see the Arsenal influence in his Dream XI? 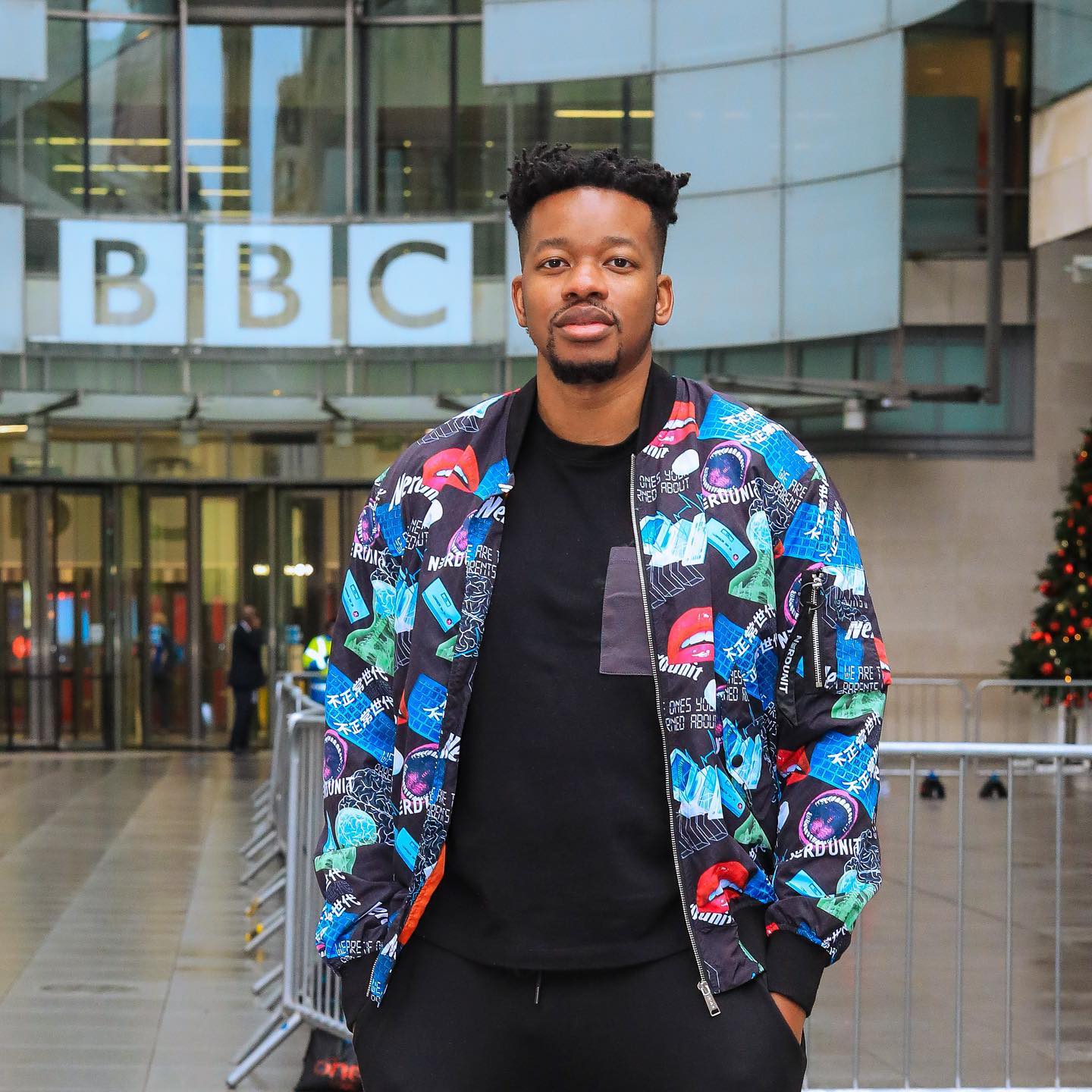