The US R&B icon names his dream all-time XI

When he broke through with the hit singles “Westside”, “Bye Bye Baby” and “Better Days,” TQ quickly established himself as a global R&B icon. His subsequent work with Lil Wayne, Juvenile, Baby and the Cash Money Records roster solidified the Compton, California singer’s name in the R&B hall of fame. As a songwriter, TQ has written for many artists in many countries across many genres of music including, NSYNC, Whitney Houston, R.Kelly, Lil Wayne, Sarah Connor, and Dru Hill just to name a few.

Having spent a lot of time in the United Kingdom touring TQ is a big sports fan with a special passion for Manchester United, never missing a game no matter where he is in the world. 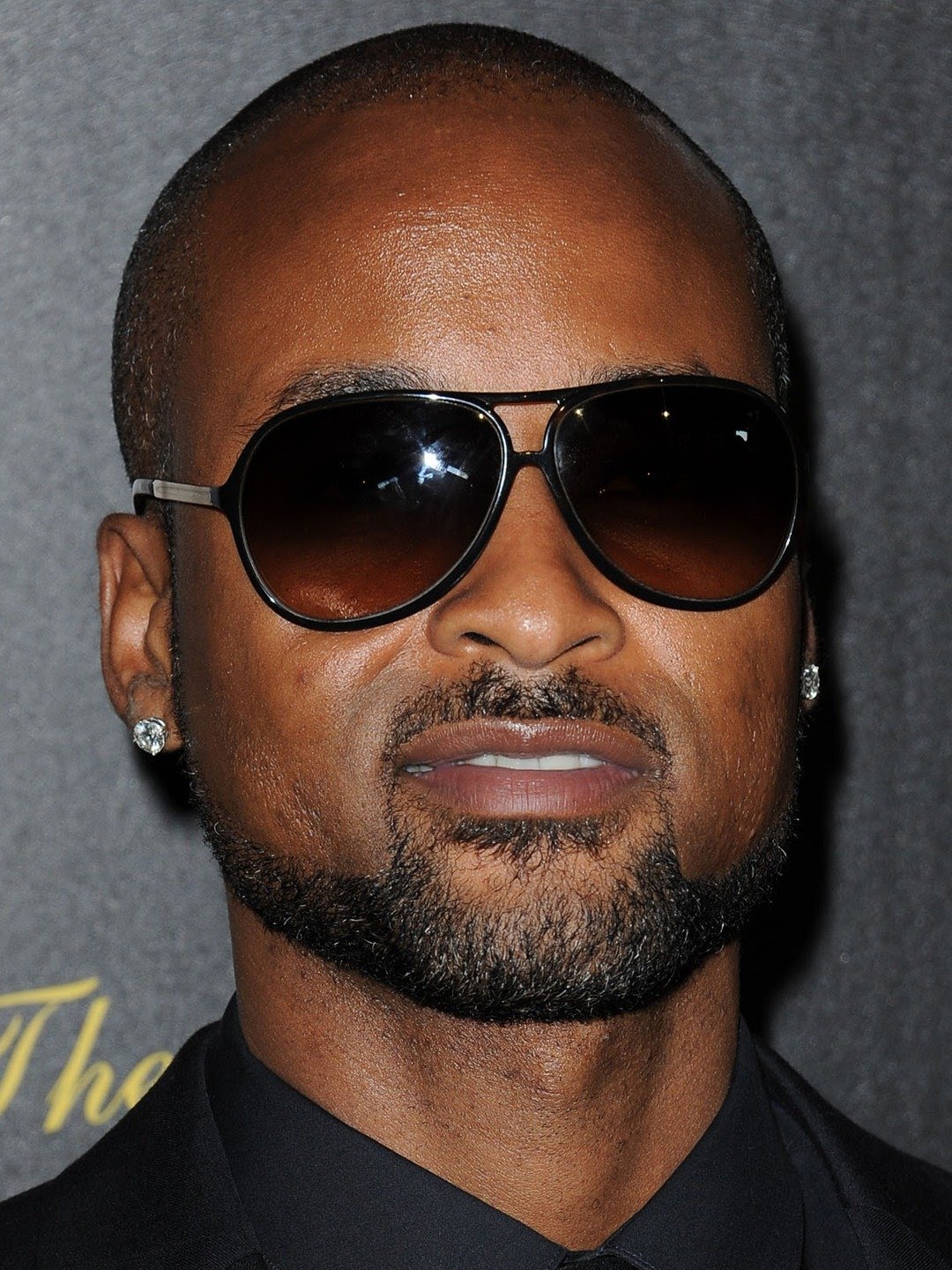